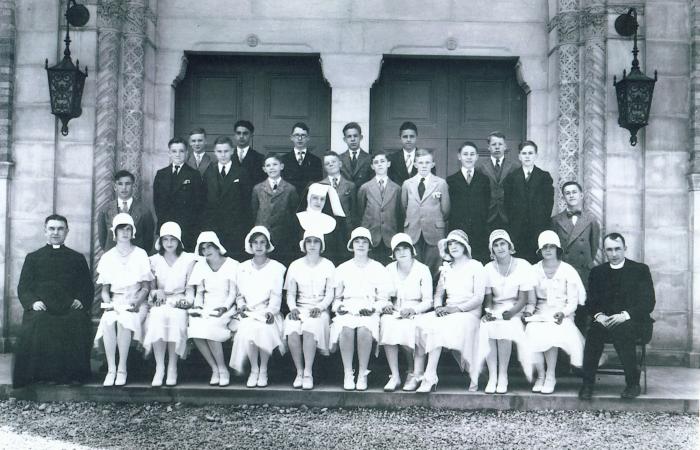 St. Sebastian Parish School is dedicated to Christ and committed to excellence in education. We honor the Catholic traditions of the past, work to develop our talents today, and prepare for Christian service in the future.

From 1910-1920, Akron experienced a population boom of more than two hundred percent, and by 1928, Akron's St. Vincent Church had again become too overcrowded - despite the establishment of the nearby parishes of St. Bernard, St. Mary, St. Paul and St. Martha. In July of 1928, the Diocese of Cleveland selected Rev. Hilary Zwisler to start a new parish to serve the West Hill area. Father Zwisler rented Rankin School gym from the Akron Board of Education for the celebration of Mass while plans were being made for the first building. The first Mass at Rankin was celebrated on August 5, 1928.

In 1929, construction began on a new building, a combined church and school. Father Zwisler made the school building a priority and hoped to have it ready for the start of the school year. The school was not completed until November 1, 1929, so for the first few months of the school year, the children had classes under the instruction of the Sisters of the Humility of Mary in a Knights of Columbus building on West Market Street. Since its establishment, St. Sebastian Parish School has been home to more than 5,500 students. The church was completed soon after the school, with the first services held November 28, 1929, Thanksgiving Day.

The enrollment of St. Sebastian School for the 2020-2021 school year in grades kindergarten through Grade 8 is 325 students.  All employees and volunteers who have contact with students undergo thorough screening, including background checks through the Ohio Bureau of Criminal Investigation & Identification (BCI&I) and VIRTUS training.  For complete information on screening policies, see the revised Policy for the Safety of Children in Matters of Sexual Abuse. 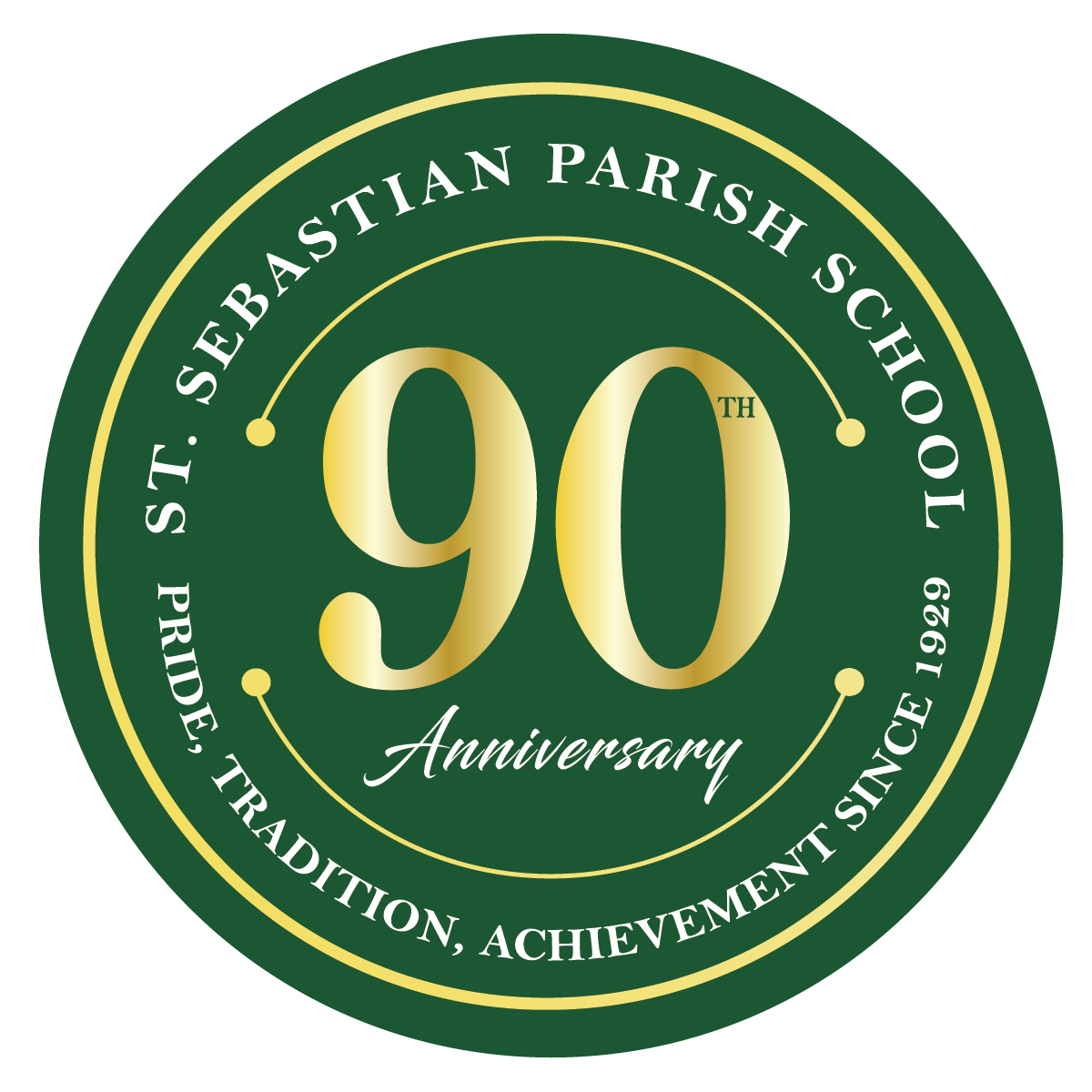