Mr.  James “Scott” Mason is the Director of the Academy of Arts and Culture.  Previously, Mr. Mason taught 30 years in the public schools as a band director and music teacher, and spent the last 10 years of his career as the Music Department Head/Music Curriculum Coordinator for the Canton City Schools. He is beginning his 35th year of music education as the director of the St. Sebastian Terrier Band, and also teaches private lessons on all band instruments.  Mr. Mason received his Bachelor of Music in Music Education from Kent State University, a Masters of Music Education from The University of Akron, and a K-12 Reading Endorsement from Kent State University.

He was part of a cohort of Lead Teachers from Stark County who were involved in the development and review of the Ohio Standards for Music, as well as helping to develop a pilot for the implementation of Student Learning Objectives for Music.  His students have participated in OMEA-sanctioned events, as well as performed in concert bands, marching bands, small ensembles and Jazz groups of various sizes. Mr. Mason has composed and arranged music for numerous school performance groups and is a strong advocate for music literacy through a streamlined approach to pedagogy through performance preparation.  He is also a strong advocate for having fun in band!

Jazz, Celtic and Classic Rock and Roll are among his favorite styles of music, and his hobbies include gardening and classic British car restoration.  His greatest joys, though, come from spending time with  his family and also watching his students learn, progress and grow into fine young musicians. 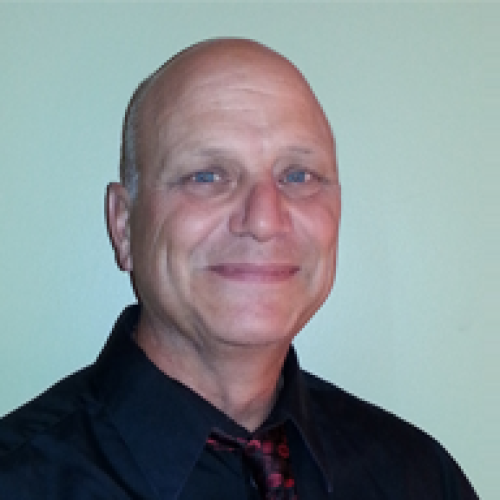